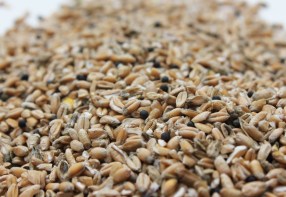 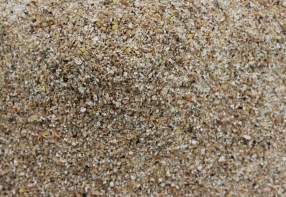 The average crop yield in Germany for grains and cereals is about 50 million tons per year. After the harvest process, the grains will be cleaned. During this cycle, four to eight percent of the harvested material will be removed from the grains as residual products. That in turn is two to four million tons of substance per year which is a great amount for seeking out potential fields of application.

Grain residues are a mix of spelts that consist of various seeds, of weed seeds, small straw particles and ill-conceived seeds. As these residual substances don’t have any nutritional content, they cannot be used as animal food and 90% will generally be used for incineration. During this process though, a relatively large amount of clinker will develop, rendering this usage suboptimal. On top of the troubles that this process brings for furnaces, the components mixture ratio can strongly vary. This aspect doesn’t make an industrial processing any easier.

However, the grain waste can be very finely milled and with the right additives a very strong material can be created.

Numerous tests for developing disposable plates were possible by way of combining this substance with binders such as starch, rubber or salt paste. 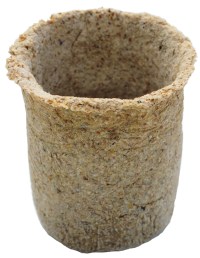 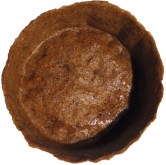 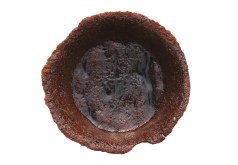 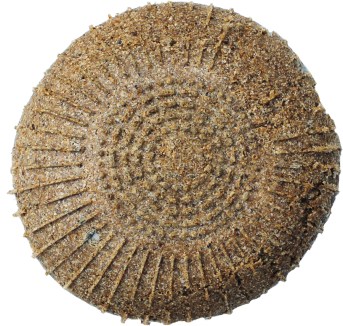 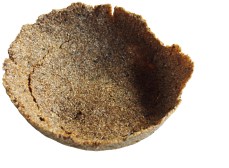 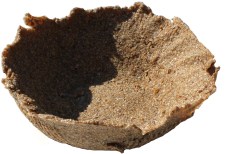 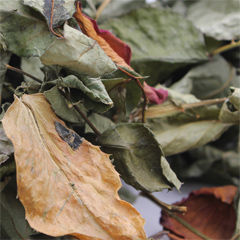 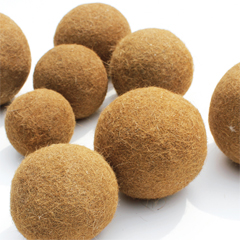 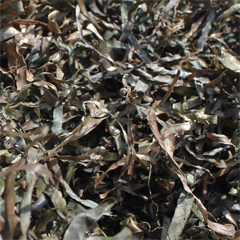 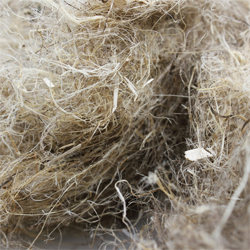 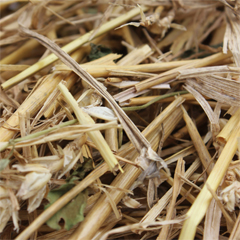 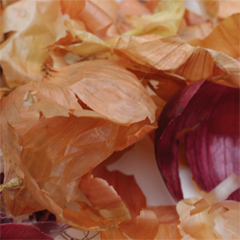 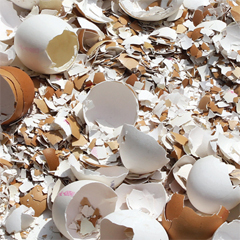 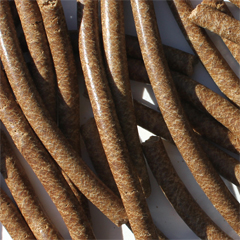 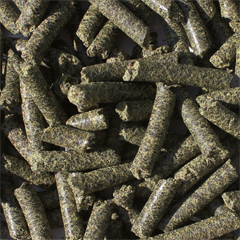